Become a Partner in:

Visit the Museum by Appointment and other news. 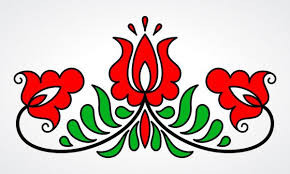 We observe all the COVID protocols, and insuring your safety as well as the safety of the volunteers who will be present during your visit is a priority.

Finally, our monthly programming will resume in February, 2021. We hope to see you on ZOOM for our first program on February 13th at 2 o'clock! Look for details in the near future!

On Saturday afternoon, December 12th, our two young essay contest winners read their essays to our audience, who were virtually present for this last program in our series on the Treaty Of Trianon. You can read their essays below. 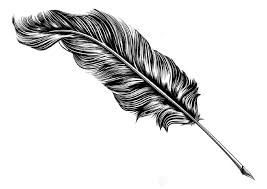 The contest rules asked the participants to offer ideas as to how they could make the theme of Hungarian National Unity and Cohesiveness a reality in their lives and the lives of Hungarians living everywhere. Their essays were thought-provoking, at times poignant, and often gently humorous. Both young authors relied on personal experiences to help develop their ideas on maintaining and growing in their Hungarian identity.

We are so proud of these two young people; the audience of adults were encouraged by the enthusiasm, idealism and forward looking nature of their essays. We bring you both essays in their entirety, and we hope you will profit by reading them and spending time contemplating the same issues that these young writers grappled with.

(To read the essays, click the Read More link.)

Did you know that on December 6th, Hungarian children are visited by St. Nicholas, "Mikulás Bácsi", who leaves treats for children in their shoes or boots? One had to be obedient and helpful throughout the year. 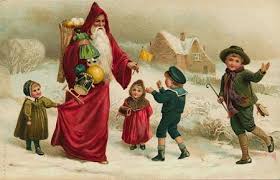 December 13th is St. Lucy's day. In Hungarian folk life, this day, called "Luca Napja", has many unique customs associated with the day. The customs are varied, and include making a chair which is designed to ward off the witches that cause chaos in life. The chair is built over 13 days starting on the 13th, and each day a specific part of the chair is completed. The "Lucaszék" is just one of many village customs that mark St. Lucy's Day in Hungary.

Please accept our Invitation to Become a Partner in the New Beginning Campaign of the Cleveland Hungarian Hungarian Society and its Museum to support our inspirational exhibits, acquisitions of significant works of art and educational and enjoyable programs that inspire the appreciation of art.

Open
By appointment only
Tuesday-Friday:
11 am - 3 pm