By Cleveland Hungarian Museum on October 27, 2002 in Events

“Savoring a taste of Hungarian culture!”

Seated formal dinner
featuring a selection of fine wines from Hungary’s different regions,
each with a Hungarian specialty dish complimenting the particular wine. 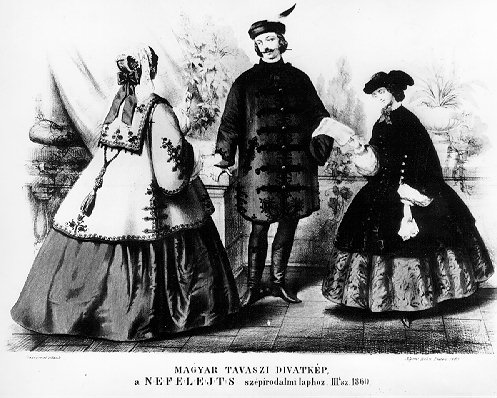 The 6th annual Vintner dinner was a huge success! The wine and food were wonderful, the company was marvelous, and the fashion show was one of the highlights of the evening! Many thanks to the official members of the organizing committee. Thanks are in order also for everyone else who supported the Vintner Benefit in any way, and the names are too numerous to mention. But a special thanks is also in order to those who attended. Everyone’s warm and generous support is very much appreciated. We hope many more of you will be able to join us for the festivities next year!

William (Bill) Koteles was born November 13, 1913, in Cleveland. Both of his parents had immigrated from villages in Hungary and faced many hardships while raising a family of three girls and seven boys, Bill has been active in the First Hungarian Reformed Church of America all his life. In his youth he was a Boy Scout leader and president of the Christian Endeavor Society. In adulthood, he served the Church in many different capacities: as usher, member of the consistory, and chief elder.
Bill and his wife Marianne were blessed with three children and four grandchildren. Throughout the years, they welcomed into their home many international visitors they had met on extensive trips to Hungary and other European countries. Unfortunately, Bill was no stranger to tragedy, having endured the heartbreak of the loss of his beloved wife and daughter.
Through hard work, Bill became a successful businessman; he founded and served as president of Pemco., Inc. INn1956, in conjunction with St. Luke’s Hospital and two of the area’s leading heart surgeons, Dr. Kay and Dr. Cross, the Kay-Cross Lung Oxygenator was developed and manufactured by Pemco. Others involved in the development of this machine included Dr. Hudak, Dr. Gerbauer, and Dick Jones.
Two years later, the Kay-Cross Heart Lung machine was perfected for worldwide distributions to hospitals performing open-heart surgery. Starting in the 1960s through the 1990s, Bill donated seven Heart Lung machines to Hungarian hospitals in Budapest, Debrecen Szeged, and Pécs. The donations included free servicing by Ivan Kovach and by Bill’s son. Additional machines were contributed to Transylvania and many other needy countries. These donations were made through Pemco, with help from the Hungarian Reformed Churches and the Hungarian community, especially Dr. Gábor Papp from the United Hungarian Fund.
For his generosity, Bill received the Order of Merit Award of the Republic of Hungary. This is the highest award a person living outside of Hungary can receive. It was presented to Bill by Zoltán Pokorni, the then Minister of Education and Cultural Affairs, in a ceremony at the Cleveland Hungarian Heritage Museum, on March 11, 2000. Other awards included one from the city of Szeged and another from the Rákóczi Foundation, presented at Saint Michael’s Hospital in Toronto, Canada.
In addition to the Heart Lung machines, Bill generously contributed financial aid toward the reconstruction of two Reformed churches in Transylvania and also to help needy families, especially in Remete and Tenke, the villages where his parents were born.
Bill is a long-term member of the Magyar Club; he served as president for two consecutive terms. The Magyar Club honored him in 1985 for his contributions to the life of the Hungarian community in Cleveland and for his support of worthwhile Hungarian causes throughout the world.
Bill has generously supported institutions that perpetuate Hungarian culture and traditions and publicize the role of the Hungarian immigrants in America. He is a benefactor of the Cleveland Hungarian Heritage Society and Museum, as well as the American Hungarian Foundation and Museum in New Jersey. We express our gratitude to Bill for his compassion and patriotism toward both, the country of his birth and that of his heritage. We honor him for a life that exemplifies the best characteristics of a Hungarian-American. May God grant him good health and long life, that we may enjoy his friendship and sage advice for many years to come!

Proceeds from the dinner benefit the Cleveland Hungarian Heritage Museum to help carry out its mission of preserving and promulgating Hungarian culture and traditions. Tickets were $100 per person ($50 of which is tax deductible). Contact person for tickets & invitations: Mr. Elmer Mészaros, 440 247-5144 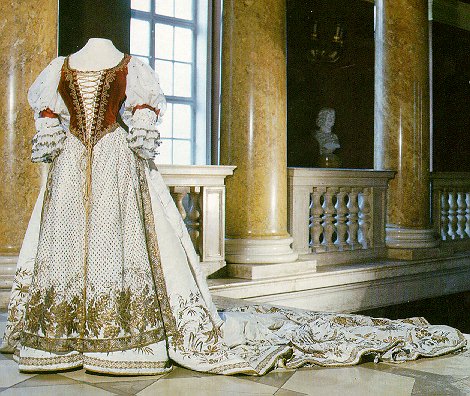 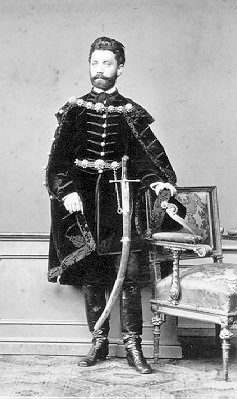 Below — Samples from the Cleveland Hungarian Heritage Museum’s own collection, or on loan: 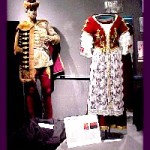 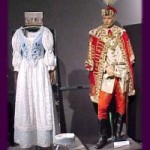 Come to the Vintner Dinner!!!
Sample the Foods & Wines of
Hungary!

All about Hungarian wines!

Delightful Hungarian Drinks to douse your throat and palate!

(Another site) Wine Regions of Hungary

A word about Hungarian wine

Borkultúra / Wine Culture   [in Hungarian, can switch to English]

Some savoury courses to tickle your palate

WebKukta.  A Magyar Konyha  [In Hungarian, can switch to English]
Tons of links!

Webcook.  Hungarian Recipes   [English version of above]
Tons of links!