By Cleveland Hungarian Museum on June 10, 2010 in Exhibits 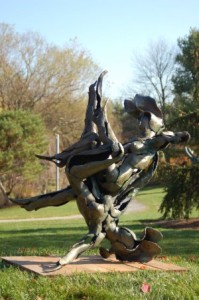 Opening Reception:
Artist Gyuri Hollosy gave a presentation regarding his past, present and future works – “A Point of Reference in sculpture and in painting.”

Background on the artist:
Gyuri Hollosy was born in 1946 in Bad-Aibling, Germany. He and his family moved to Cleveland in 1955. He studied at the Cleveland Institute of Art and at Ohio University, and received his Masters Degree from Tulane University.

He has a long list of exhibitions and commissions – one of which is the bust of Cardinal Mindszenthy at the Mindszenthy Plaza in downtown Cleveland.

His current series of works called “Perpetual Motion” possess a sense of kinetic energy in their intertwining figures dancing through space and invite alternate placements, resulting in a number of different sculptural forms.

Along with these works featuring the artist’s exploration of the theoretical concept of form, the exhibit will include some of his older pieces ,including paintings. 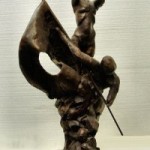 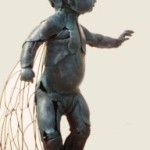 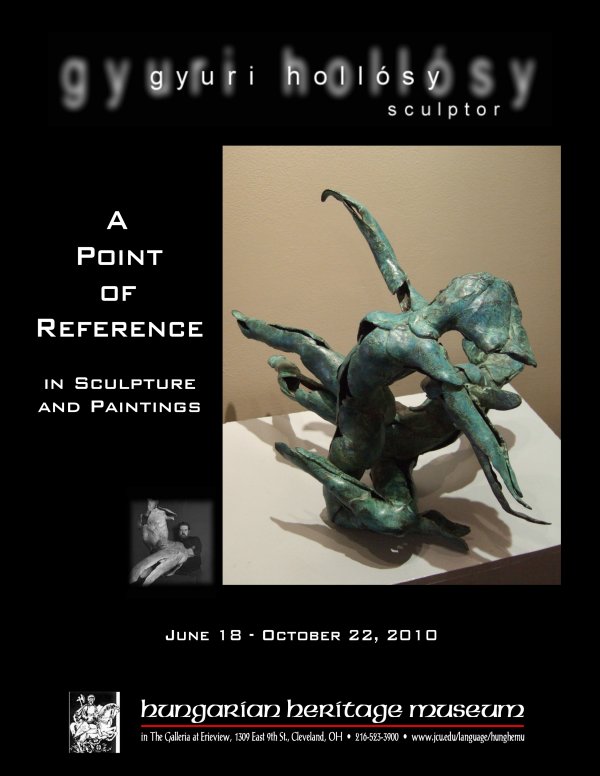