On Saturday, April 9th, the Museum hosted Richard Graber, the author of  the book Csárdás Dance Company A History, along with dancers from the Csardas Dance Company. Graber explained the genesis of the group, which started in 1994. At that time, with a grant from the Ohio Arts Counsel, he had a vision of a professional dance company which would operate not only within, but also outside of, the Hungarian community. Members of the group came from different nationalities. The costumes were from Kalocsa, the “papucs’ (slippers) from Szeged. Dances from Somogy, Sarkoz, Kalocsa and Tolna were in the repertoire. The group had 12 sets of costumes. 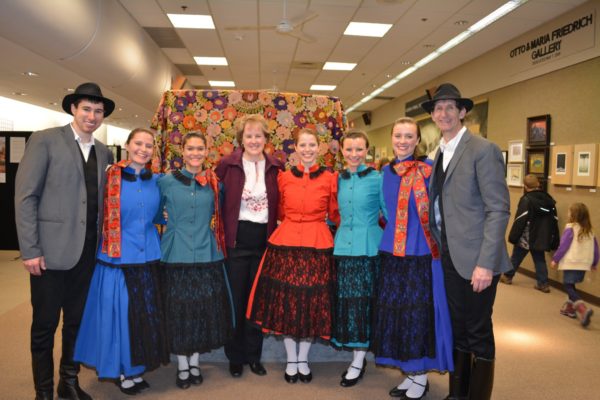 Richard explained that they had wonderful Plain Dealer coverage. When the Cleveland Ballet ceased its performances, Wilma Salisbury of the PD made a strong case for Csardas coverage, which helped the group. In 1997, the Youth Ensemble started with performances all over Ohio. It was interesting to hear that the costumes for their first booking arrived from Hungary just three days before their performance. In 2007, they performed in Hungary with Kalman Magyar’s Budapest Ensemble. During their active time, the group gave school performances for thousands of students. They performed in Showtime at High Noon at Playhouse Square. In 2016, the group performed at Severance Hall. 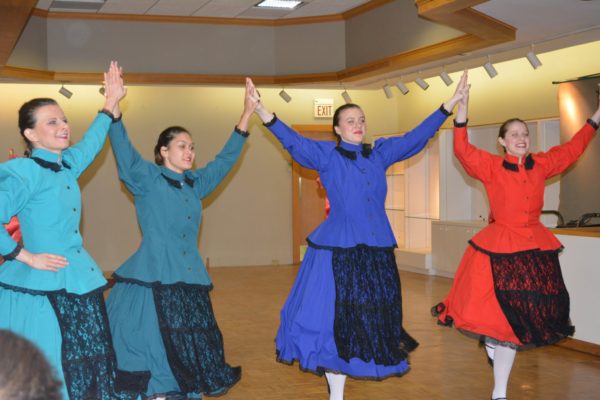 Mr. Graber mentioned how much Hungarian scouting, Hungarian school and the dance group influenced him. He applauded Toni Gras and Judith Horvath, who kept the group alive after his departure in 2005.  Mr. Graber’s book was underwritten by a grant from the Hungary Initiatives Foundation. The group has suspended operations but Mr. Graber has fond memories about its start through the present. He was available to sign books after the presentation. 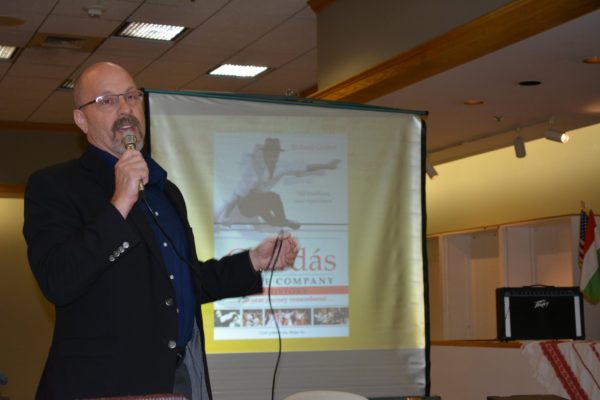 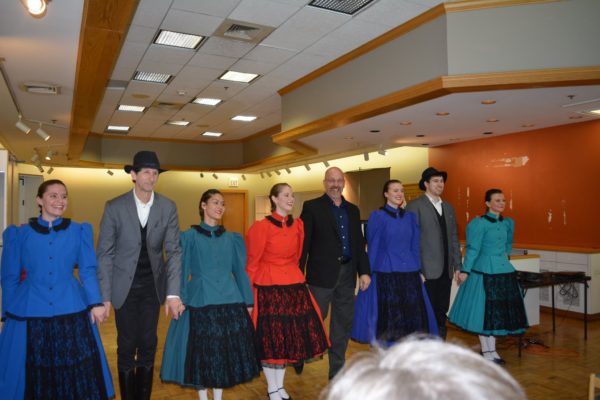 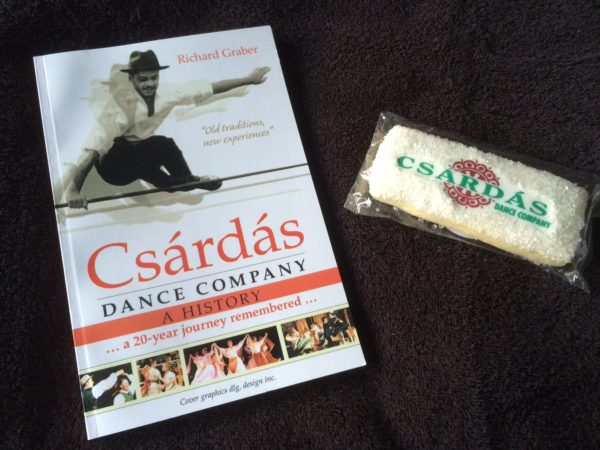 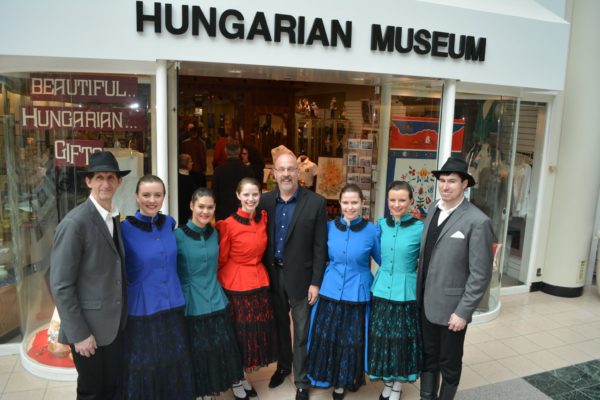