By Cleveland Hungarian Museum on March 25, 2003 in Events

His Excellency András Simonyi, Ambassador from the Embassy of the Republic of Hungary,Washington, DC, visits the Museum. 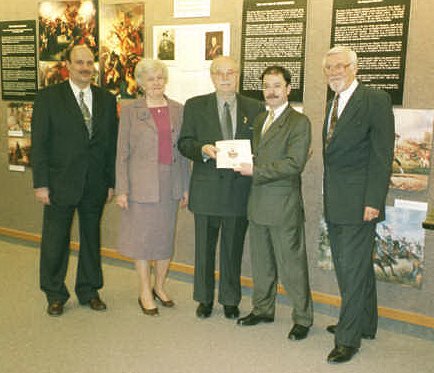