On Saturday, September 27, the Cleveland Hungarian Heritage Society hosted a Vintner Dinner at the Shaker Heights Country Club.  The evening was graced by beautiful sunshine and warm weather.  Our guests were greeted at the door  and in the reception area, one could taste the first of the five Hungarian wines for the evening:  2012 Szöke Mátyás Pinot Gris, Szürkebarát, accompanied by wild mushroom and goat cheese tartlettes, seared brie and mango canapes, and smoked kolbász with green peppers on baguette.  The atmosphere was filled with the laughter of our guests and with the live background music of Harmonia. 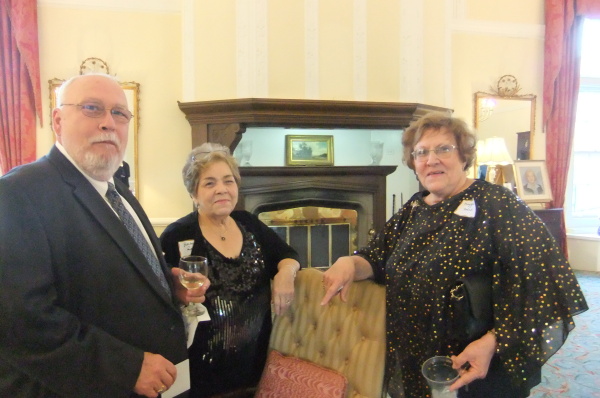 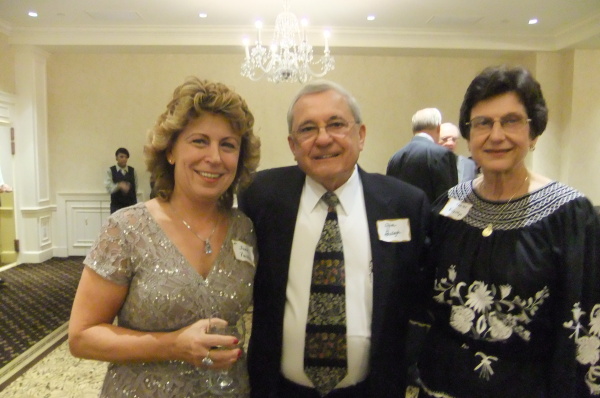 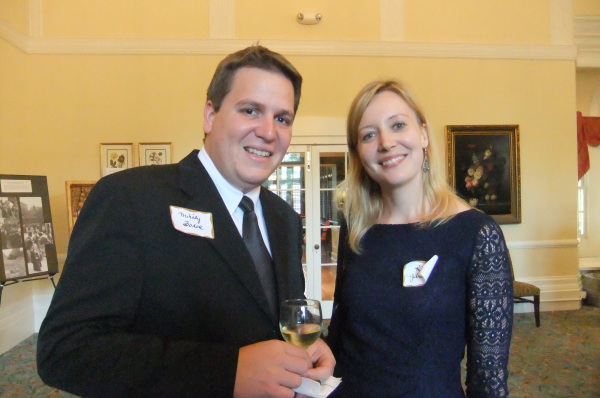 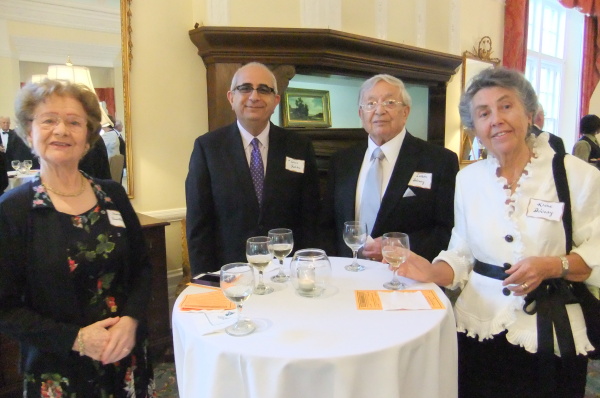 At approximately 7:30 p.m., those present were invited into the dining area. Éva Szabó, President, greeted the guests and then the dinner wines from some of Hungary’s best wine regions were introduced by Elmer Meszaros.  They complimented the salad and entrees:  2011 Tokaj Nobilis Hárslevelű, 2009 JandJ Egri Kékfrankos, a 2012 Szöke Mátyás, Zöld Veltelini, and our dessert wine for the evening was a light and subtle 2009 Tokaj Nobilis Kövérszölő. 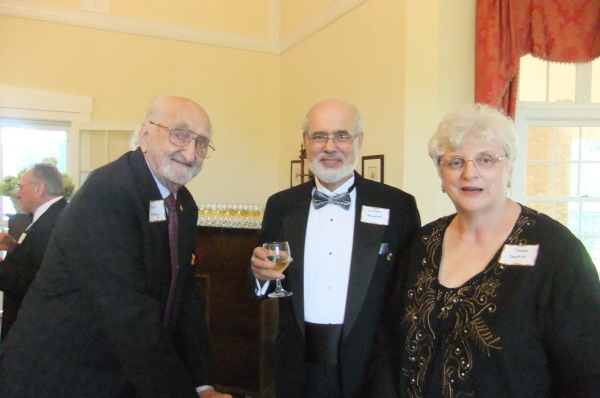 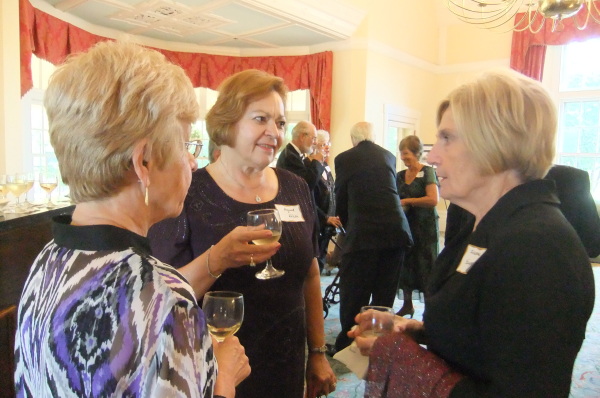 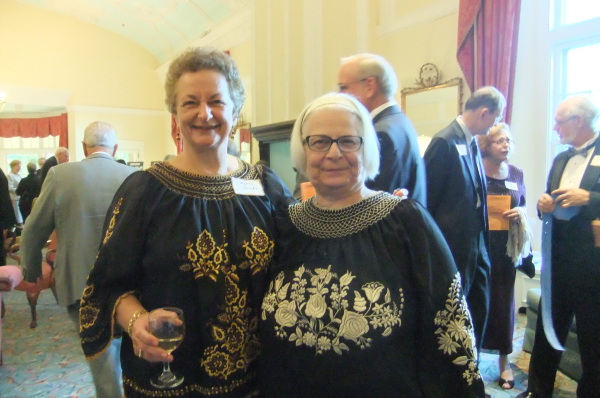 Mr. Lászlo Bőjtös, Honorary Consul General of Hungary, was the first to be recognized by M.C. George Kozmon.  We were happy to have in our midst many presidents or heads of other Hungarian organizations.  Among them were Carolyn Balogh – President of the Hungarian Cultural Garden; Mihály Bodor — visiting intern from the Kőrössy Csoma Sándor Program in Hungary; Dr. Jeannette Graselli-Brown – outstanding Hungaian American philanthropist and leader in the Cleveland scientific community; Istvan Hargitai – Bocskai Radio; Andrea and Andrew Lazar – Kapossy Radio; Andrea Meszaros – Cleveland District Commissioner of the Hungarian Scout Association in Exteris; Mary Jane Molnar – President of the Northeast Ohio Hungarian Cultural Center; Dr. John Nadas – President Hungarian Association; Valeria Ratoni-Nagy – President of the United Hungarian Societies; Judge Ralph Perk, Jr. – President  of the American Nationalities Movement of Ohio; Richard Sarosi – Board member of the William Penn Fraternal Association and Elizabeth Papp-Taylor – President of the Cleveland Hungarian Development Panel. Mr. Allen Waddle, our host for the evening at the Shaker Heights Country Club, was acknowledge with hearty applause. 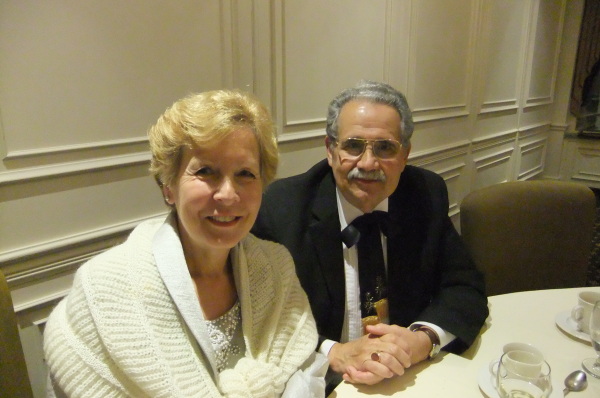 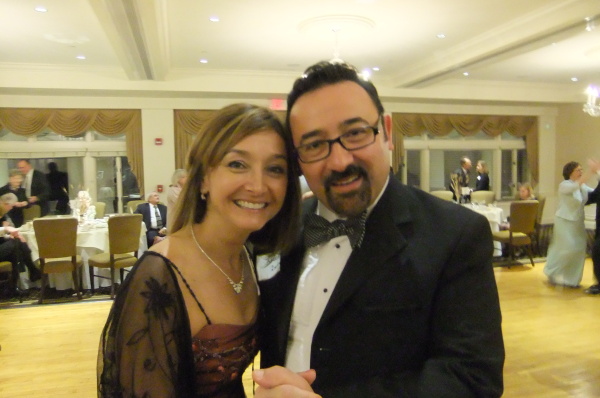 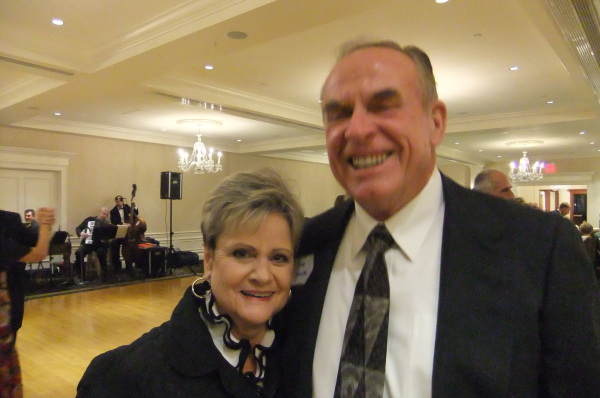 After the dinner, members of the Cleveland Hungarian Scout Folk Ensemble entertained the guests with a medley of Hungarian drinking songs and and impromptu men’s dance. The evening included dancing to the music of Harmonia, along with a silent and a Chinese auction. 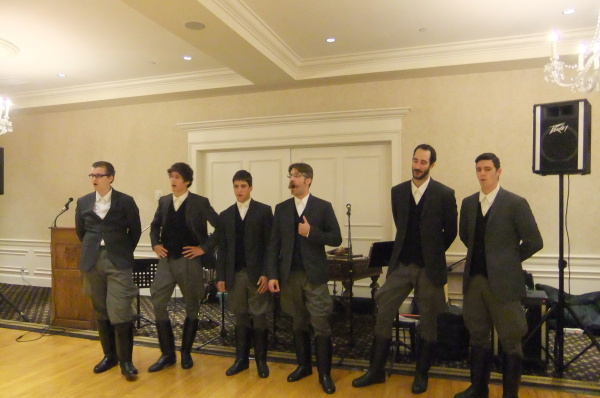 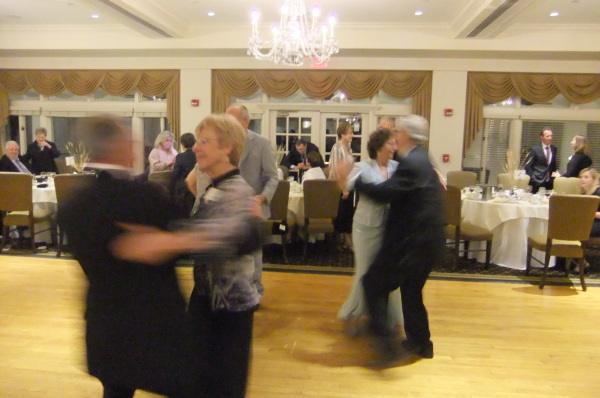 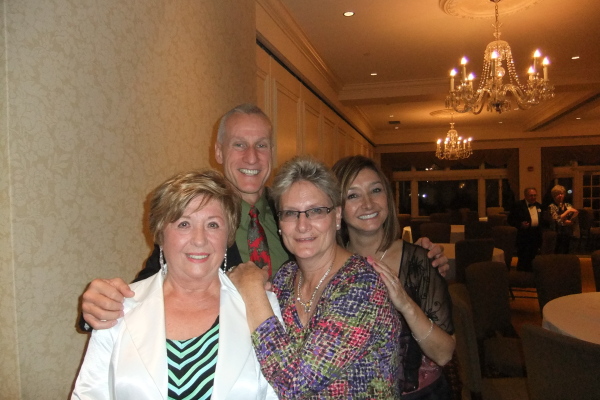 The Vintner Dinner is an annual event.  Please consider joining with us in this celebration next autumn!  Stay tuned to our website for this as well as many other special events, exhibits and lectures:  clevelandhungarianmuseum.org