On Tuesday evening, June 30th, members of the Cleveland Hungarian Museum and of the greater Cleveland Hungarian American community welcomed Ambassador Dr. Réka Szemerkényi to the Museum for a reception.  Dr. Szemerkényi is Hungary’s ambassador to the United States, and this was her first visit to Cleveland. Representative Marcy Kaptur was also an honored guest at this event, and as one of the members of the Hungarian Congressional Caucus, she works within this bi-partisan group to maintain a strong relationship between Hungary and the United States. We also welcomed Mr. Peter Újvági, from Toledo, Ohio, who has served as a State Representative and Lucas County Administrator.

Our guests gathered in the Erieview Room where Ambassador Szemerkényi addressed the audience. She made three salient points in her remarks: Hungary is interested in maintaining cooperation with the United States in national defense. She also wishes to expand economic ties between the two countries. Finally, it is in Hungary’s interest to develop a better understanding between the two nations, and to seek ways to cooperate for their mutual benefit.

Representative Kaptur’s long and distinguished service in Congress makes her a very effective member of the Hungarian  Congressional Caucus. As one of the few members of Congress with an Eastern-Central European heritage, she is especially sensitive to the issues facing American-Hungarian relations. She is familiar with how Hungary’s history, especially its role in the fall of the Berlin Wall, make it such a valuable partner to U.S. interests in Central and Eastern Europe.

After the speeches, guests went over to the Museum , where pastries and refreshments were served, and people had the opportunity to speak with our honored guests and also to view the Museum’s exhibits. For a weekday evening event, this was very well attended and people enjoyed fellowship and a taste of Hungarian current events. 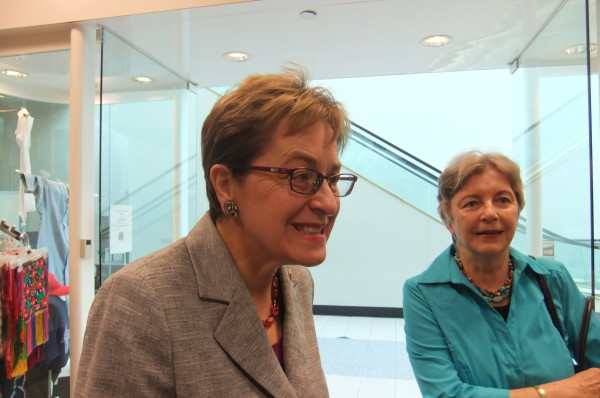 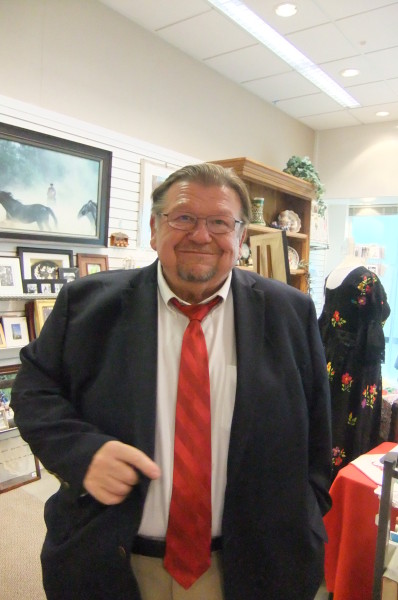 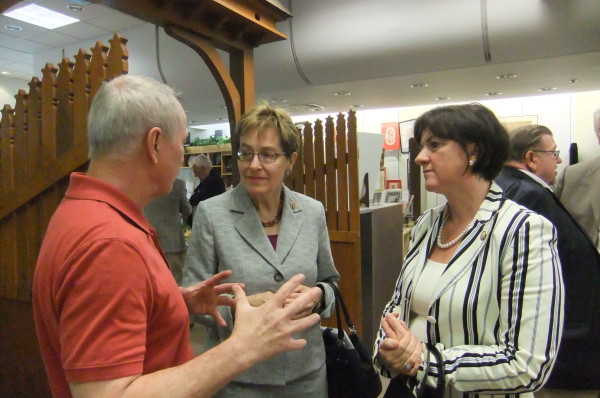