Mark your calendar for Saturday, November 13th at 2 o’clock p.m. for our next program in our 2021 Fall Program Series!

“Building Cultural Ties between Hungary and the U.S. by the “Singing Youth Movement” Launched by Lajos Bárdos” –

Presented by Huba Brückner, in English, on Zoom

You can register below for this program that will explore  the fascinating world of music as a cultural bridge between the United States and Hungary.

Zoom REGISTRATION
After registering, you will receive a confirmation email containing information about joining the meeting. 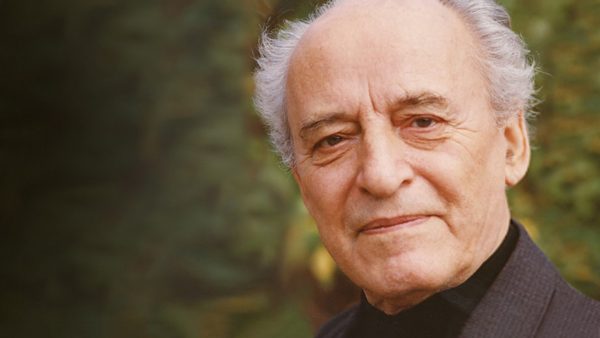 Lajos Bárdos – composer, conductor, professor of the Franz Liszt Music Academy – was born in 1899 and became an early member of the boy scouting movement in Hungary. He joined the troop of the Verbőczi Gimnázium – his high school – when he was 13 years old. Later the scout troop published different folk song collections for the entire scouting movement. In 1921 he composed the “Tábortűznél” campfire song, which is now known worldwide. (Its text was translated into many languages, including Hebrew and Japanese.) In 1926 the Hungarian Scouts Association published the ‘101 Hungarian folksongs” collection edited by Lajos Bárdos (with the foreword by Zoltán Kodály) which became the musical bible of the young Hungarians and made possible the widespread popularity of folk songs among scouts in Hungary. Bárdos became the musical leader of the scouts. Later in 1934, he established the “Singing Youth Movement” which had followers outside the borders of Hungary, even in the United States. Schools in the New Brunswick area and in many other parts of the U.S. organized these joint singing events and concerts. They performed Hungarian folk songs and enjoyed the experience of singing together. This movement – which remains active today – helped to make Kodály’s dream of “Singing Hungary” a reality.

Our presenter, Huba Brückner, earned his MA at the Technical University in Budapest and studied education at the same university and received his second MA in 1970. Later he was the head of development of Educational Technology and Methodology at the International Computer Education Center in Budapest. In 1974 he received a UNDP fellowship to the United States where he was involved in different Computer Aided Instruction projects (PLATO, TICCIT etc.). In 1992 he became the founder/director of the Fulbright Commission in Budapest, where he has served for 21 years. He retired from that position at the end of 2012. Now he is a research adviser of the newly established Corvinus Institute for Advanced Studies, which is part of the Corvinus University of Budapest. His PhD is in the use of computers in education. 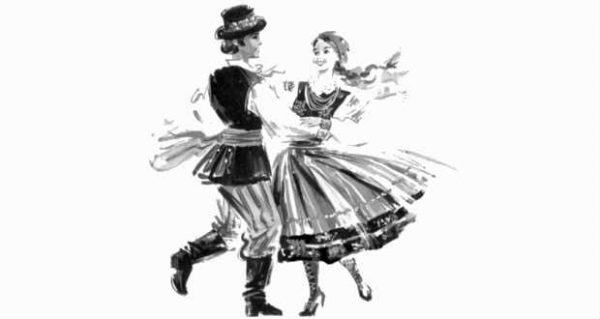 Treat the youngster in your life with the gift of culture! On Saturday, December 11th, we will be Celebrating Hungarian Christmas Traditions and welcoming Saint Nicholas, (Mikulás Bácsi) to the Museum as we dance the afternoon away!

We invite children to experience the joy of Hungarian folk dancing! Our gifted instructor, László Tihanyi, has years of experience teaching both adults and children, and will teach some basics to our young guests. Parents and grandparents are invited to join the fun of learning the steps! The program will also include seasonal crafts, in addition to activities designed to encourage children to learn and experience Hungarian culture. More details will follow!

Our next program will be on October 9th at 2 o’clock!
It’s time for our annual Children’s Program on December 11th!